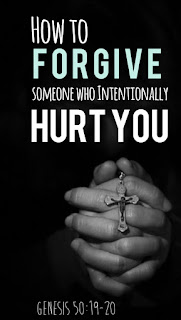 But Joseph said to them, “Do not fear, for am I in the place of God? As for you, you meant evil against me, but God meant it for good, to bring it about that many people should be kept alive, as they are today. Genesis 50:19-20

Some people are not out for your good. In fact, some may have done things to deliberately hurt you.

In the story of Joseph, we know his brothers deliberately planned evil against him. They purposefully plotted evil against him and sold him into slavery while giving a false sob-story to their father about his "death."

We also know that Christ himself had betrayers who purposefully plotted evil again him, namely Judas Iscariot. He sold Jesus out.

Perhaps the same has happened to you. Someone close to you, be it a family member or a friend, a coworker or even a spouse, purposefully plotted evil against you.

They betrayed you.
They lied about you and lied to you.
They spoke against you behind your back.
They cheated on you with someone you cared about.
They didn't stand with you in time of need.
They falsely accused you of something to put blame on you and take focus from themselves.

It is one thing to be hurt by someone when they didn't mean or intend to. Regardless of intentions, when someone hurts us, the blow still stings. It is, however, another level of hurt when you are aware that someone intentionally hurts you. They did it to cause you harm, on purpose.

I don't know where you are in your process in the aftermath of your hurt, but I do know that God can and will use any evil thing that has come against you and turn it around for your good.

I have found that it is difficult to cope in the mean time. What do you do in the meantime?

Well friend, things might get worse. Like for Joseph and for Christ, things definitely got worse before they got better. (I know, I know. This doesn't make you feel better, but stick with me.) Joseph ended up being falsely accused, imprisoned and forgotten about for years even though he was innocent. Christ was also falsely accused and then put to death and he was also innocent; and that's just unfair.

Life is unfair. There, I said it. It was unfair for Joseph and it was unfair for Christ. No one promised a garden of roses. I know Christians seem to paint that picture, because in reality, there are TONS of blessings and great things in store for us as believers, but that doesn't mean that bad things aren't going to happen AT ALL. That's just not true.

In fact, this is what Christ said:


Here on earth you will have many trials and sorrows. But take heart, because I have overcome the world." John 16:33


Many trials and sorrows ... this is true for the believer and the nonbeliever. Anyone who is in this world will face trials and sorrows. The difference between a believer and nonbeliever is that a Christian is not alone through the trails and sorrows and with Christ on our side, we are at an advantage! The advantage is in the outcome. We must have faith, as hard as it may be, that God will use every situation for good. Why? Because that's what He has promised us and that's what He has done before, and because He has overcome the world.

As forlorn as Joseph felt in prison, he was remembered for his talent of dream interpretation, which ultimately took him from the prison to the palace, to a place of power to make decisions for the purpose of saving an entire country -- his people, his family -- and allowing him to save the very people who purposefully betrayed him.

As beaten and bruised as Christ was, he was taken from the tomb to glory, defeating death, resurrecting and becoming the savior of the world -- yes, even the savior of the very people who purposefully betrayed him too.

Are you in a place to bless those who have purposefully hurt you? Imagine that? God is so good, he takes our hurt and pain, restores us, uses it for good and allows us to be so entirely healed, that we can bless those who hurt us and still be in victory!

I personally am looking forward to this day myself. Until then, I will wait patiently and work through my hurt by prayer, devotionals, partaking in intentional relationships, reading great books, dying to myself, writing, journaling and indulging in creative art that brings healing to my soul. Self care is an important strategy in bringing about healing in your life and assists in the coping process.

What are some things you do as a therapy to help you cope in hard times? I would love to hear your heart. 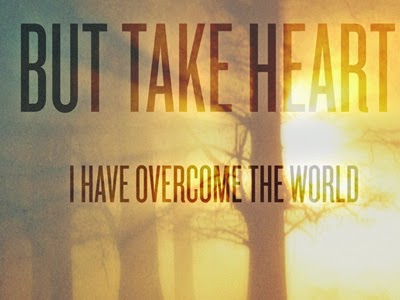 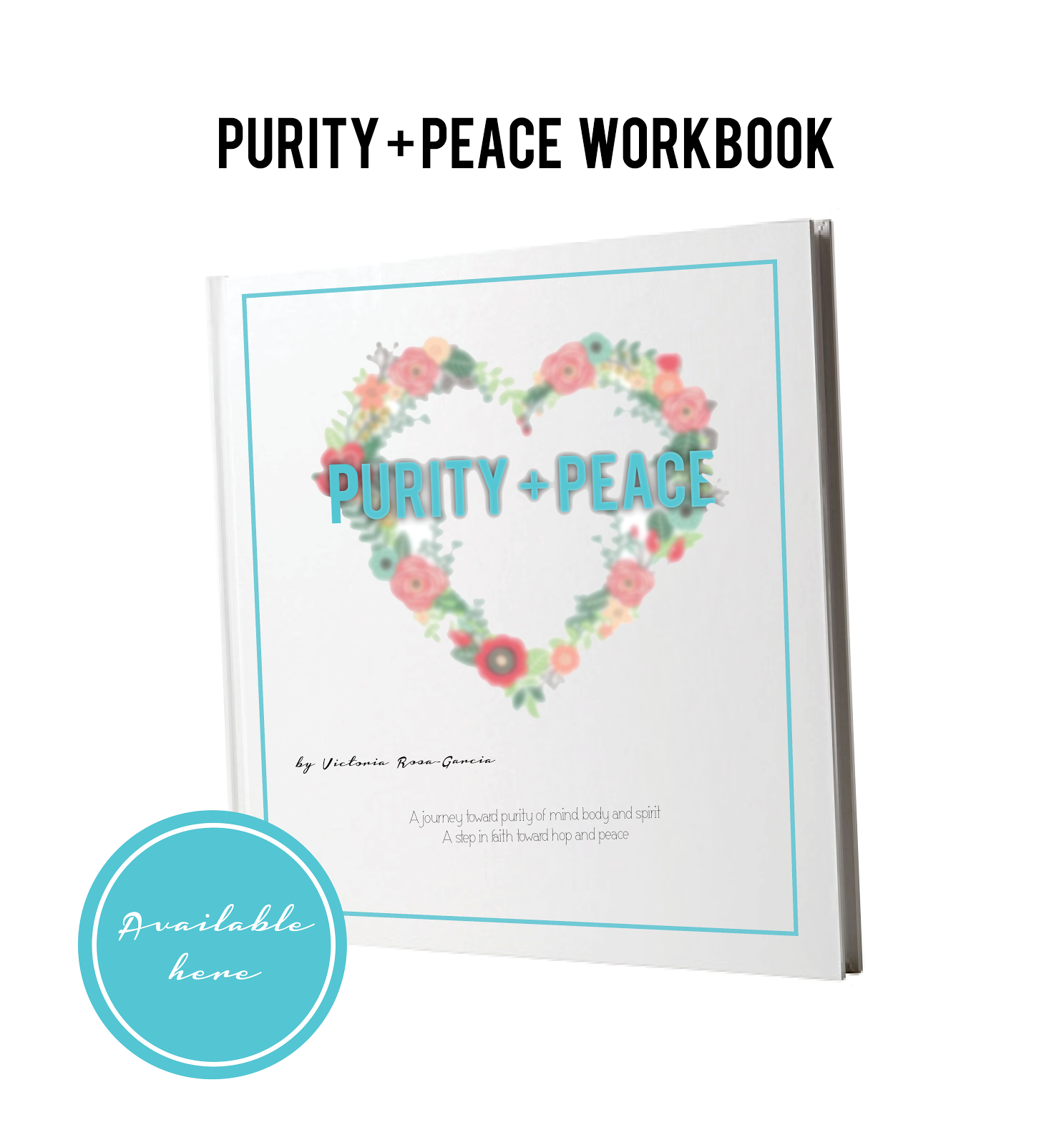